The world’s growing coffee culture continues to evolve, with sensational syrups and exciting innovations bringing a new dimension to the humble brew - and with the logical next steps come some weird and wonderful experiments guaranteed to shake up the coffee break forever. With a few international oddities and some epicurean experiments, the coffee world is fast becoming a proverbial petri dish - albeit a very yummy one. Here are some of the weirdest coffee sensations of the moment - with a look at how they’ve achieved certified trend status. 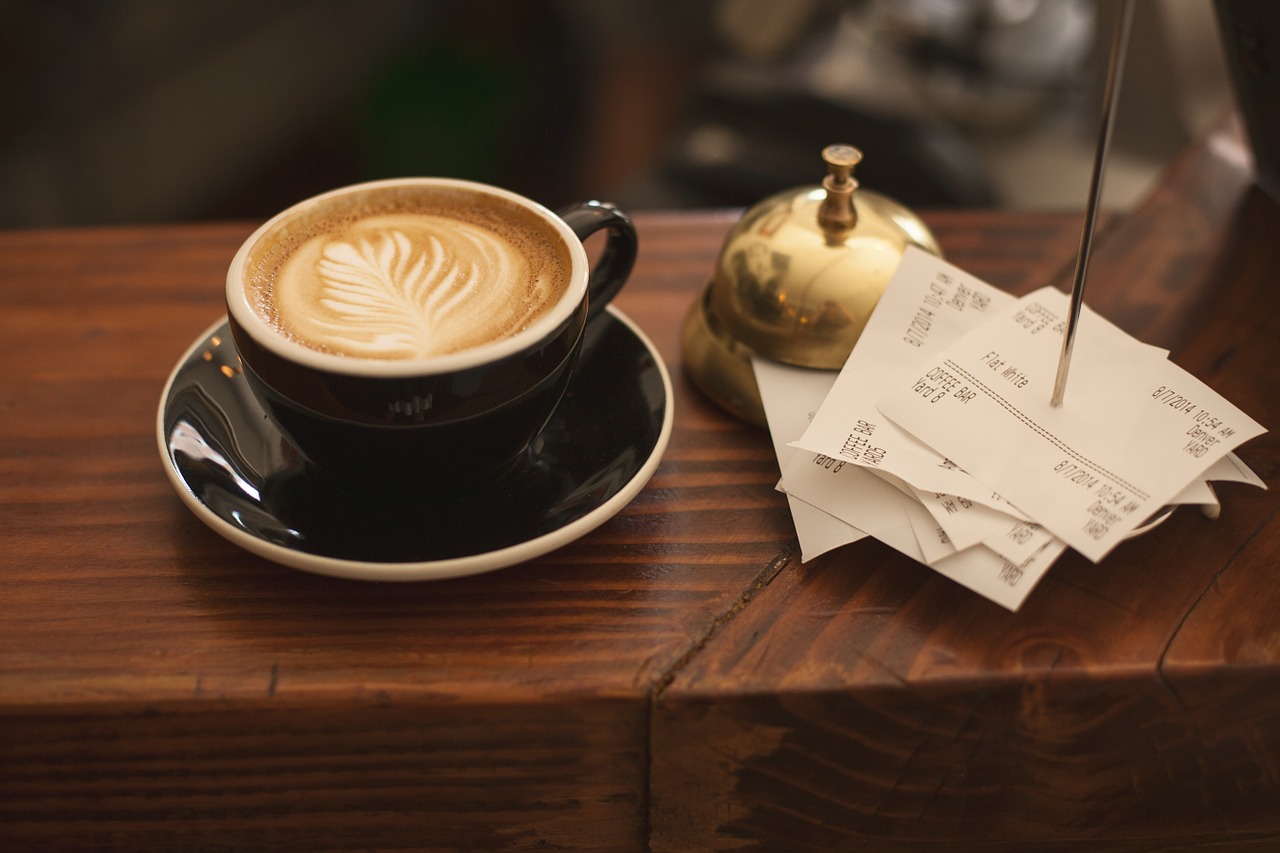 One of the contemporary coffee world’s most peculiar perks is the butter coffee phenomenon - which shows no signs of plateauing after many months on the rise. What may at first seem like a less than healthy alternative to a traditional brew is actually becoming a staple of the diet sphere, with a dollop of grass-fed butter filling our bodies with healthy fats that can be used to make cell walls and hormones. Basically, butter coffee gives drinkers the feeling of being fuller for longer - offering a powerful and lasting burst of energy that helps us to power through the working day.

Across the globe in San Francisco - the unofficial hipster capital of the world - the gourmet toast movement is really heating up. Artisanal cafes have added a coffee-side snack to their menus in the form of a very familiar breakfast item, which comes in at a hefty $4 a slice. They say a price is reasonable as long as the customers are willing to pay it - but controversy surrounds this culinary movement, as twee establishments charge questionably high prices for basic breakfast foods. With alternative recipes and unusual flavours up for grabs, though, this trend could soon become a staple of coffee shop culture.

We love hot coffee, and we’re also partial to a cheeky frappuccino on a warm day - but it looks like some caffeine addicts are turning to a new temperature altogether in pursuit of the perfect pick-me-up. The cold brew is on the rise, with searches for this cool coffee alternative increasing by a sizeable 25% between summer 2013 and 2014. It’ll cost you 8 hours of brewing time - but by steeping your coffee grounds in water and filtering the grounds out, you’ll have a cold, delicious brew ready to serve - or so they say.

In the Netherlands, coffee is quite an experience - with Swedish egg coffee going strong and even infiltrating other parts of the world. This bizarre concoction is made by combining coffee grounds and raw egg before adding boiling water and straining - and results in a brew without any bitterness whatsoever. Just rich, silky goodness. 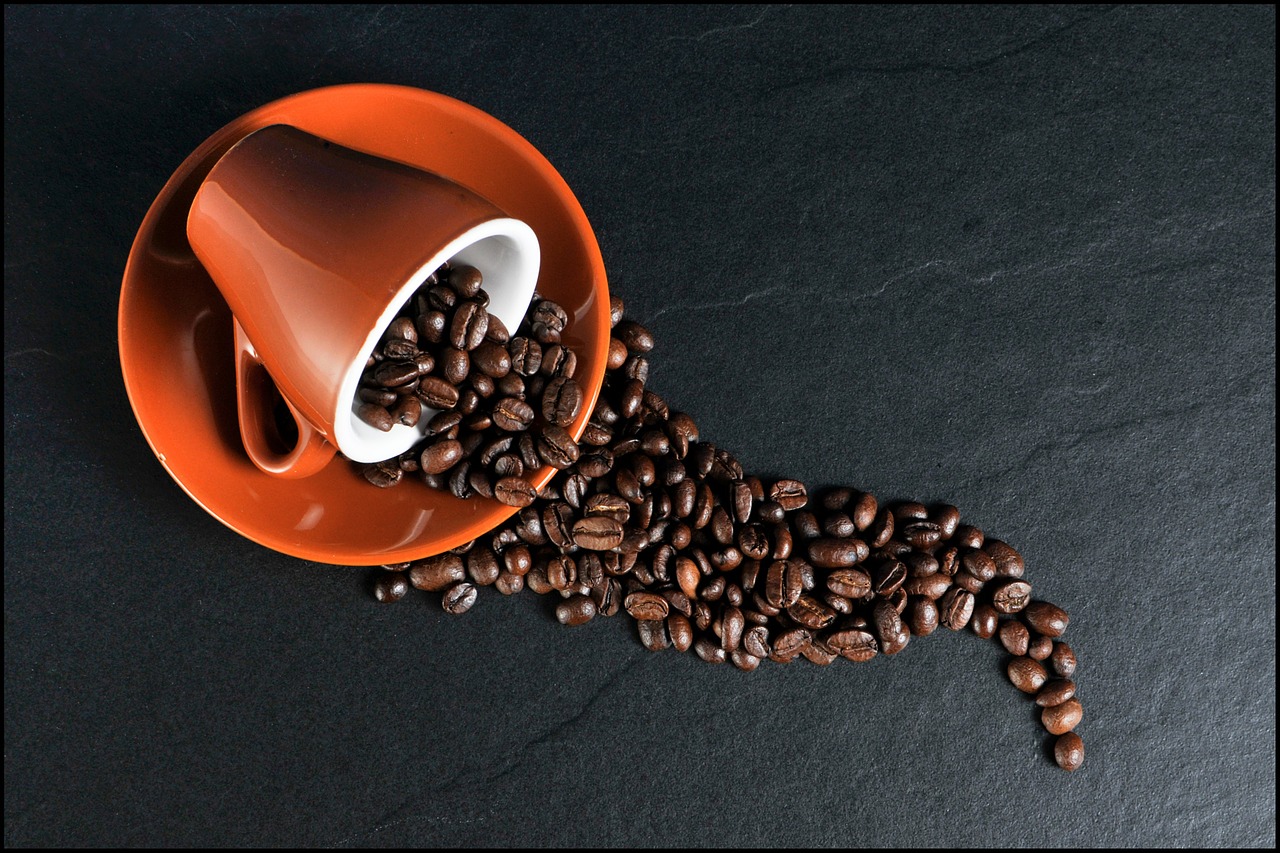 Anyone fancy a brew? At Eden Springs, we love nothing more than a good cuppa - and thanks to our eco-friendly office coffee machines, you can make sure you’ve always got your office hours caffeine fix.